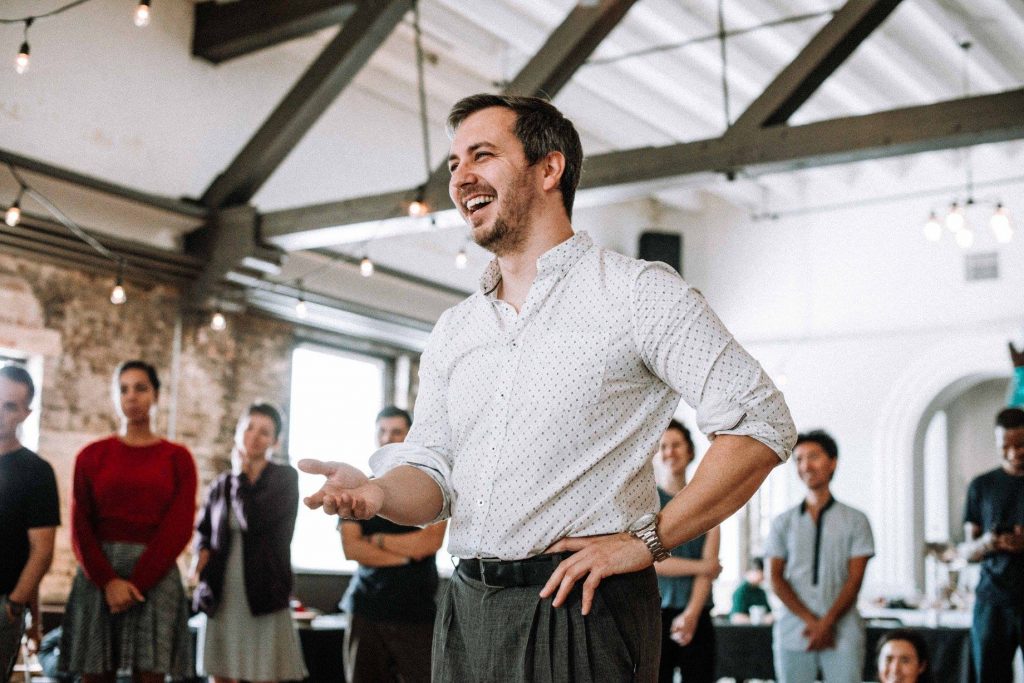 In 2012 Adam bought a yoga studio and added tango classes at night. After one year he got a great opportunity to move to the east coast where he would become the primary tango teacher at MIT, Brown, and Yale. Adam was a guest instructor at Harvard as well.

Adam partnered with the World Champion Maria Ines Bogado for a small tour around the US in early 2018. Adam was suggested as a partner to Ines by world champions Jonathan and Clarisa.

Starting in August of 2018 Adam moved to Chicago to partner with Jesica Arfenoni. This was an opportunity of a lifetime as Jesica and her partner Maxi were the reason why Adam changed his style from the North American blend of Milonguero and Nuevo mix to Salon Style. Adam made that change in 2013 before moving to Boston. Adam and Jesica taught and traveled for a year around the US while teaching weekly classes in Chicago.

In 2019 Adam moved to Beijing to pursue an opportunity to teach at the famous Beijing Dance Academy (the Juliard of China). Adam lived in China for five months only to move back to the US because his mother was ill. Adam is now back in Portland and once again a Portland Tango Teacher.

Adam has an entire online tango learning program which you can find by clicking here.

In Portland, the main style of dancers is not exactly representative of what happens in Argentina. This is not a negative aspect, it is just different. When you dance in Buenos Aires the majority of people dance in a Salon style. In Portland the style began mainly as Milonguero style. Milonguero is also danced in Buenos Aires but it is not the major style. Here in Portland we were also influenced by the Nuevo style which was invented in the 80’s and 90’s. Tango in the US became an amalgamation of these two styles, which doesn’t exist as the primary style in Buenos Aires.

Although I began tango by learning the Nuevo style and the Milonguero style, in 2012 I began learning the Salon style which was very new to the US at that time. I began learning Salon because it was very clean and elegant as opposed to the intensively close Milonguero style and the very active Nuevo style. The Salon style is the primary style danced in Argentina as well as the competitions around the world.  I am the only Salon style trained Portland Tango Teacher.

Also, many of the teachers in the US, along with Portland, use a more “energetic” approach to leading and following. As a very logical dancer, I use a physical approach. My style is to use physics along with our anatomy to make the easiest and most effective way of dancing. 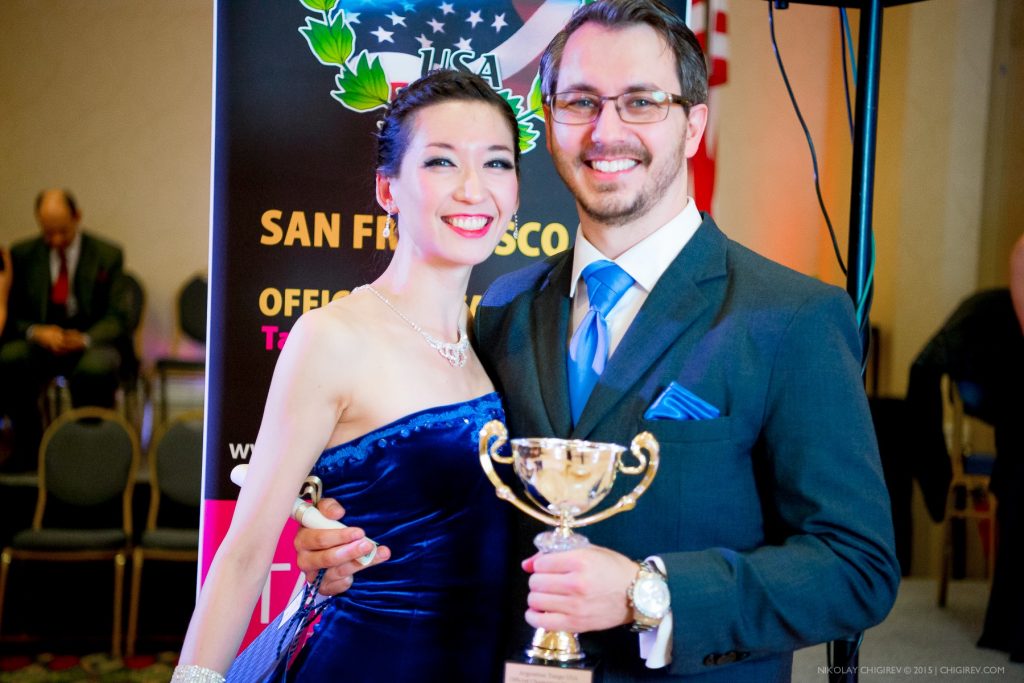 Cancelled due to Coronavirus

All For The Price of One

Access to 200+ classes with new tango classes coming out often. Start from the beginning of up your current tango game with Adam’s Tango Classes Online.

If you’re not happy with the classes for any reason, I have a 14 day money back guarantee. I will refund your money completely with no questions asked.